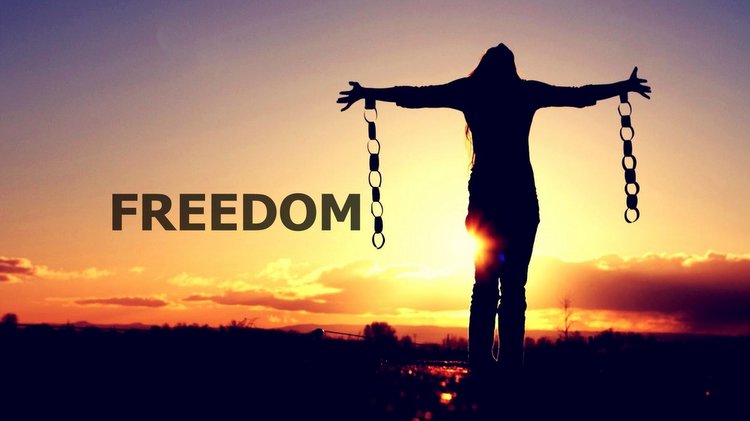 People have many different reasons for choosing to live in the location that they do.

I'm originally from the UK but now live in the Philippines and have done so for the last twelve years.

However, the truth of the matter is, I never really chose to live in the Philippines…

If that sounds a bit rich and a little bit ‘hippy-dippy', then let me assure you its not.

Read this article to the end and hopefully you'll understand what I mean when I say I never chose to live in the Philippines.

Why Do You Live Where You Live?

Perhaps they lack the resources or imagination to live somewhere else.

I make no judgment at all on anybody who chooses not to relocate. As long as they're happy where they are then I say ‘more power to ya!'.

But the truth is, I know for a fact, that many people live their entire lives in a place that brings them little happiness or in some extreme cases…

For me, moving to the Philippines was something that was born out of a need to be somewhere else.

I'd always felt uncomfortable and out of place. Like I had an itch that I could never scratch.

Does that make sense?

I just wanted a place where I could feel happy and relaxed and free from worry and stress. It never seemed like an unreasonable goal to me but yet it was something that I could never achieve while living in the West.

Finding a Wife in the Philippines

For many people, getting married, having kids and settling down is what they think will bring them happiness. If that's you and you're genuinely happy then, that's awesome!

I know that many visitors to this site are interested in finding a wife, and that's great. I wish them well, and hopefully, someday, I'll follow suit.

Finding a wife was never my primary reason for moving here.

Having been married twice before, I was never overly concerned with finding a spouse nor does it occupy too much of my time.

That's not to say that I'm against the idea because I genuinely believe in the institution of marriage.

Committing to another person and promising to spend the rest of your lives together, sounds pretty sweet to me.

It's just not something I've seen too much evidence of in my lifetime and can count the great unions on the fingers of one hand.

The Philippines is also a ‘no divorce' country and annulments can be expensive and take a long time.

The next time I get married will have to be the last, and so I'm even more cautious than normal.

I recently read a comment from somebody on our Facebook page, something to the effect that we – as in Retiring to the Philippines – are lying to our visitors by only promoting the beauty and benefits of living in the Philippines.

Initially, I was mad and was going to post a snide rebuke, but then I stopped myself and thought about it for a moment.

There are indeed quite a few posts on this website espousing a seemingly idealistic view of life in the Philippines for foreigners, but there is also some that point out the dangers and pitfalls that one might encounter.

The fact is that most of the guys that choose to write for our website are genuinely really happy with their lives and grateful to be living here.

That's not to say it's all roses and candy and we don't encounter hassles and things that annoy us.

Of course, we do, and you know what? That's life!

Whether those things are something that you allow yourself to be defined by is your call entirely, and nobody else's. 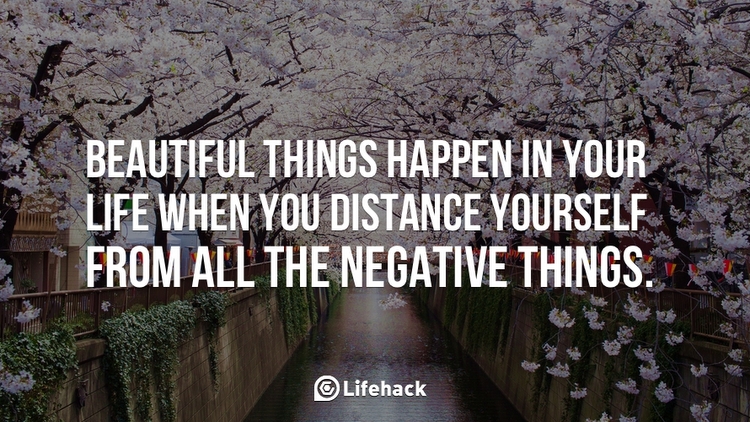 The difference between us and some other foreigners that live in the Philippines is that we don't try to impose our views or opinions on the locals or their government.

We accept and acknowledge that we are visitors and it is a privilege to be here, and not a right.

As I mentioned above, my reasons for living in the Philippines are to find personal happiness and avoid stress.

For me, it's working out just fine, but it's certainly not the traditional lifestyle of an expat in the Philippines.

My idea of happiness may be different from yours and to be honest, I expect it is.

I've always been the type of person that enjoys their own company, and I don't necessarily need other people to make me feel whole.

I was speaking to my stepfather the other day, and I commented that “most of the problems that I've had in my life were caused by other people,” and that's true.

Left to my own devices, I tend to do just fine.

Too Anti-Social to be Sociable?

Somebody over here – a foreigner – once referred to me as ‘anti-social, ‘ and to some degree, they may have been right.

I would argue, however, that I'm not so much anti-social as hyper-selective and cautiously skeptical of people and their motives. When I am in the company of others, I'm usually the life of the party and am an engaged and inquisitive conversationalist.

The fact that I'm not constantly surrounded by people and for the most part, don't feel a personal need for permanent companionship, doesn't make me anti-social.

It just makes me, me.

So to answer the question of why I live in the Philippines, I'd say, because it makes me happy and for the most part, people leave me alone.

Nothing magical and no great secret. It is simply a country and lifestyle that suits me and allows me to live my life the way I want.

Will it suit everybody? I'm guessing not.

Will it suit you? I have no idea.

One thing I can say though is that if you come over here with some pre-conceived notion of how you think things ‘should' be, then you're probably going to be disappointed.

I came here because of my need to be somewhere other than where I was, and at the time, it was Hawaii.

I'd also tried Australia, Canada, the Canary Islands and my homeland of the UK. I'd been searching for someplace to call ‘home' for forty years and now I've finally found it in the Philippines.

I had no preconceptions, and I even had to check the map to see where the Philippines was!

That was twelve years ago, and for me, it's been the best decision I NEVER made.

If anything in this article resonates with you, then please feel free to post a comment below. Make sure you read our comment policy though before you do as I'm not a fan of negativity and they will no doubt end up in the trash before they see the light of day.

All part and parcel of working to keep my life positive and make myself a happy and content individual.

Steve is originally from the UK and has lived in the Philippines since 2004.

He has spent time living in other parts of the world, such as Hawaii, Canada, and Australia but now calls Bacolod in the Philippines his home.

Gambling in the Philippines – A Quick Guide

I was recently talking to a friend in the UK who was considering retiring to the Philippines. I mentioned that...